One very common cause of confusion is use of the incorrect nomenclature to describe changes in the levels of genes, their mRNAs, or the proteins that they encode.

Constant changing from describing gene expression levels to protein levels and back again can also add to the confusion, especially because the names are often the same. Therefore, it needs to be completely clear to the reader exactly what level you’re talking about.

Nomenclature differs among species, but generally gene names should be described in italics and protein names in normal font.

Descriptions of mRNAs generally use the gene name (levels of p53 mRNA), or you can refer to the mRNA “for” a given protein (levels of the mRNA for p53). The word “expression” is usually used to describe gene expression and can induce confusion when used to describe protein and mRNA levels. In most cases when referring to proteins, the word “expression” can simply be replaced with the word “level” (or “levels”).

Be aware of the correct nomenclature for your species of subject and ensure that everywhere you refer to a protein, gene or mRNA by name in the text it is completely clear which of those you’re referring to. 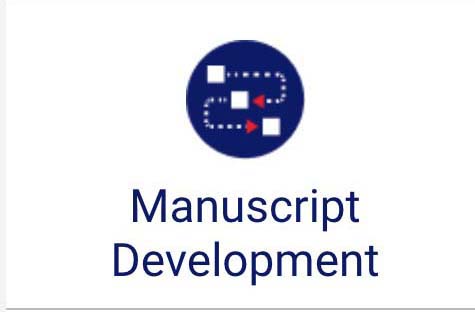 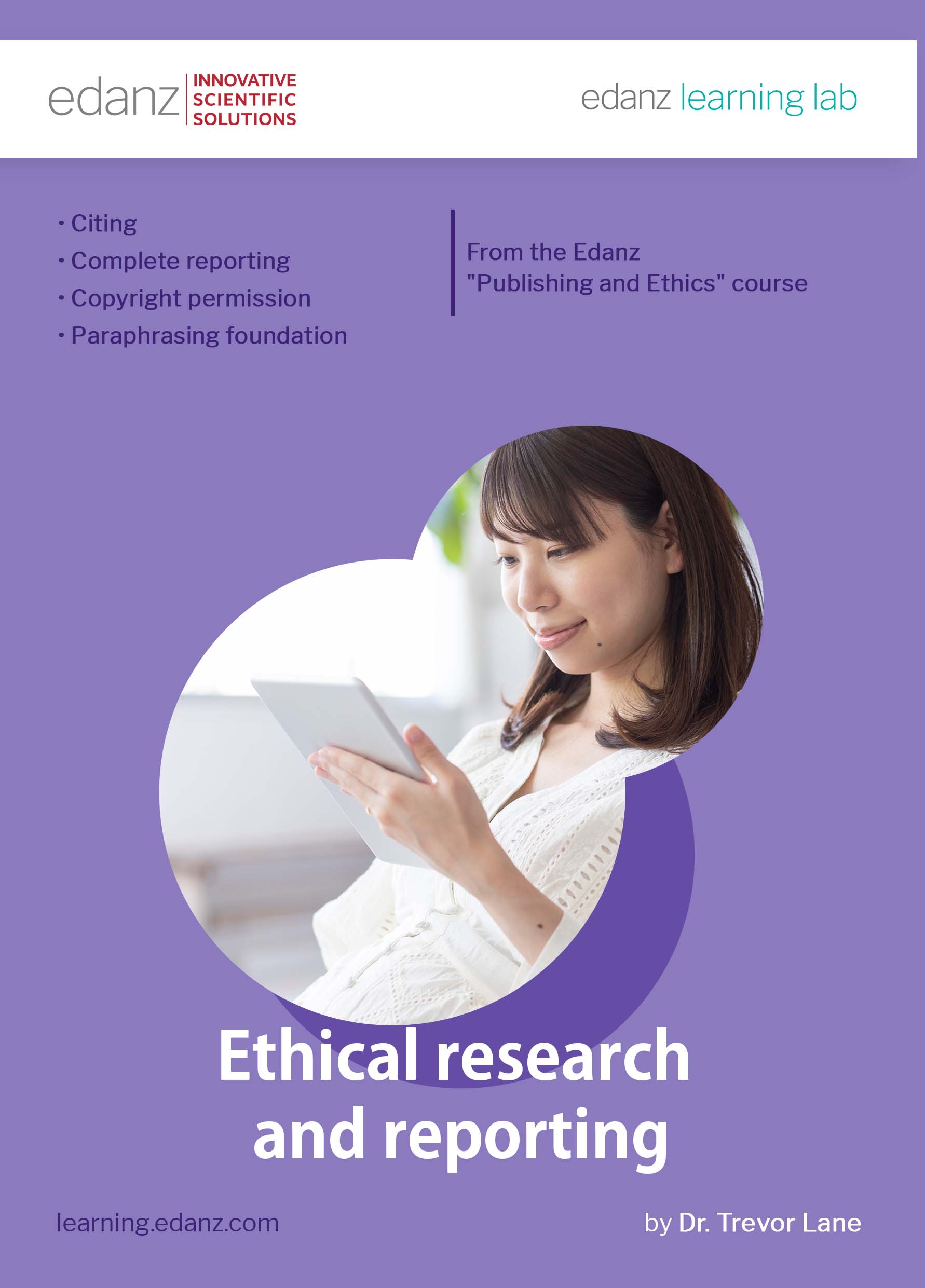