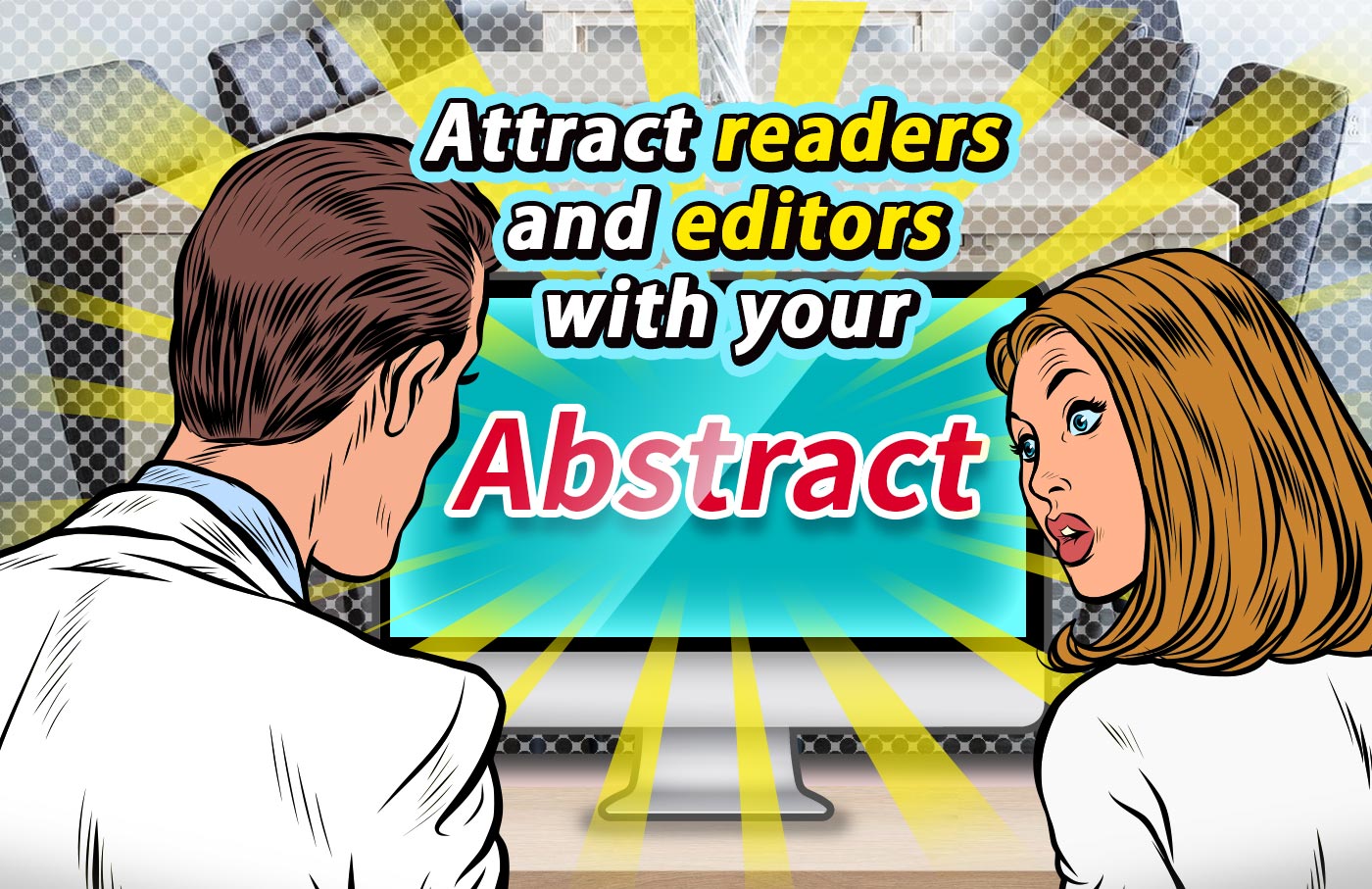 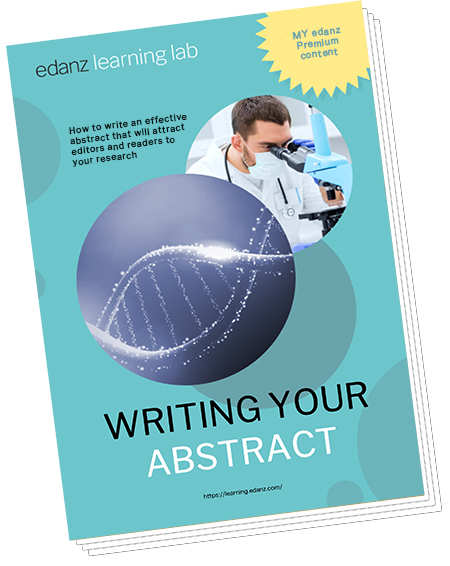 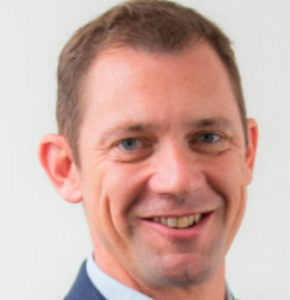 Your abstract should therefore reflect the high quality of your study and summarize its most important findings and conclusions.

You may find it useful to draft your abstract early on (a “working abstract”) as a guide for your paper’s structure and message, and then revise it at the end. Check the guidelines of your target journal for the word count, format, and style of its abstracts.

Regardless of the format, your abstract should answer the following four questions:

If you keep the above tips in mind, you can write an effective abstract that will attract more readers (and journal editors!) to your research. Good luck!

The placement of medical research news on a newspaper’s front page is intended to gain the public’s attention, so it is important to understand the source of the news in terms of research maturity and evidence level.

Explanation: Subheadings are used because this journal requires a structured abstract. Note that the authors have mainly used the active voice. The Background provides the reader with the major research question.

We searched LexisNexis to identify medical research reported on front pages of major newspapers published from January 1, 2000 to December 31, 2002. We used MEDLINE and Google Scholar to find journal articles corresponding to the research, and determined their evidence level.

Of 734 front-page medical research stories identified, 417 (57%) referred to mature research published in peer-reviewed journals. The remaining 317 stories referred to preliminary findings presented at scientific or press meetings; 144 (45%) of those stories mentioned studies that later matured (i.e. were published in journals within 3 years after news coverage). The evidence-level distribution of the 515 journal articles quoted in news stories reporting on mature research (3% level I, 21% level II, 42% level III, 4% level IV, and 31% level V) differed from that of the 170 reports of preliminary research that later matured (1%, 19%, 35%, 12%, and 33%, respectively; chi-square test, P = .0009). No news stories indicated evidence level. Fewer than 1 in 5 news stories reporting preliminary findings acknowledged the preliminary nature of their content.

Explanation: In this combined Methods/Results section, the Methods subsection is quite short and the Results subsection makes up the largest proportion of the Abstract, because the reader is most interested in what you discovered. The order of the results goes from general to specific facts, and key data are included. The verb tense is the simple past because the study and analyses have finished. However, theoretical and modeling studies often use present tense throughout the abstract.

Only 57% of front-page stories reporting on medical research are based on mature research, which tends to have a higher evidence level than research with preliminary findings. Medical research news should be clearly referenced and state the evidence level and limitations to inform the public of the maturity and quality of the source.

Explanation: The major conclusion should be the first thing presented in this section. Here, the journal requires that the implications of the findings are also stated.

If you keep the above tips in mind, you can write an effective abstract that will attract more readers (and journal editors!) to your research. Good luck! 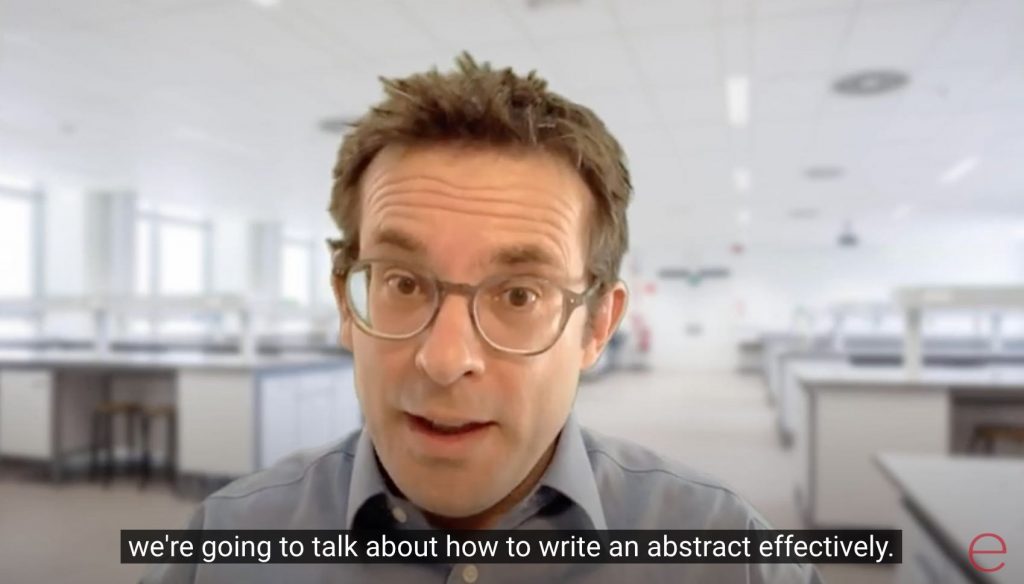 Four Questions That Every ABSTRACT Should Answer 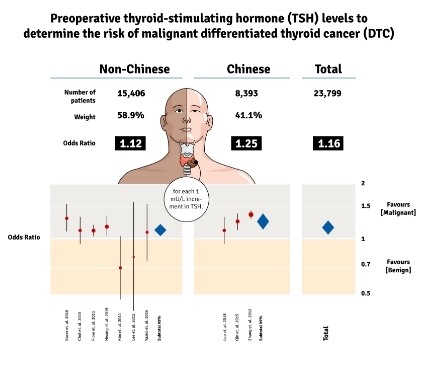 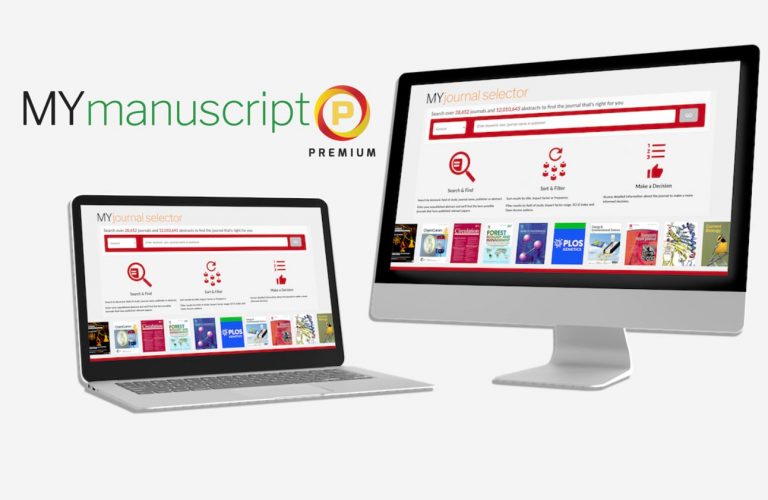 Learn how to write a complete manuscript with the powerful, secure AuthorPath™ tool

Take the course
Scroll to Top