In an experiment, a researcher manipulates a variable (e.g., imposes some treatment) to study its effect. An experiment usually involves:

A well-designed experiment can often be analyzed using simple statistical methods (e.g. a t-test). If randomization and control has been sufficient then we do not need to worry about any additional variables affecting the results. Therefore, we can attribute any change in the response to be due to the experimental treatment. If we have sufficient replication, we should be able to detect an effect if it exists.

Because it is not always possible (for ethical or practical reasons) to conduct an experiment, observational studies are also common. In an observational study, a researcher does not manipulate any variable. Instead, they investigate the natural variation in a population.

There is a range of different types of observation studies, such as:

Things to remember in an observational study include defining the population of interest and, when taking a sample, using random sampling to ensure the sample is representative of the population. Because in a natural population there will be multiple factors affecting the data, it can be useful to collect data on potentially confounding variables to help understand the patterns.

Example observational study: A researcher might be interested in the link between the number of hours spent watching television and the exam scores of students. They conduct a questionnaire survey to obtain data on exam scores and TV watching hours from a random sample of students at a university and investigate the association. Other variables (such as time spent studying and type of TV programs watched) need to be included in the analysis to disentangle the multiple factors that might affect exam scores.

Well-designed experiments are less biased than observational studies because they eliminate the effects of additional variables in the data and allow estimation of the true effect in the context being studied. Because of this, experiments can be considered to have high internal validity. By contrast, the external validity of a study is determined by whether its results can be generalized to other contexts of interest.

For instance, imagine we are interested in the effects of increasing air temperature due to climate change on plant growth in forests. We might:

What might affect the internal and external validities of these studies?

If need you need scientific assessment of if you’ve established validity, or on any other aspect of your manuscript, check our wide range of research assistance services. 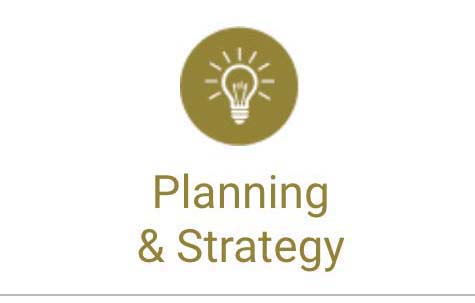 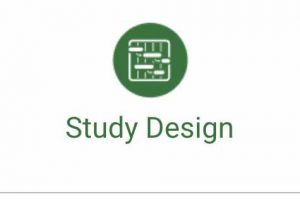 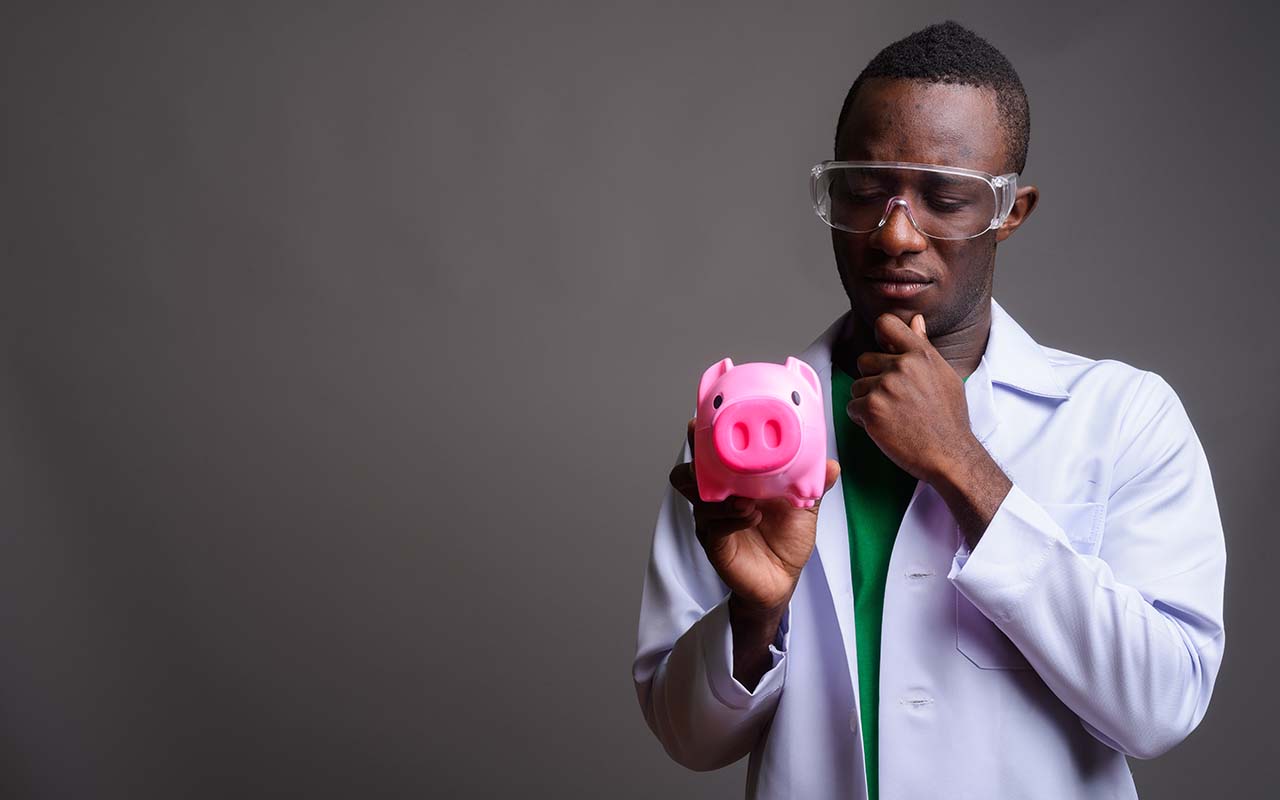 How to Apply For Research Funding